You're here: Home » Pigeon and SEO 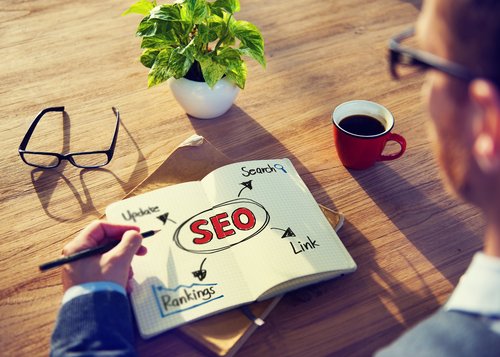 What do pigeons and SEO have in common?

Back in July search engine giant, Google, updated its search engine algorithm, including notable changes affecting SEO marketers, particularly those who deal with local SEO. Google didn’t give an internal name to this update like for Penguin and Panda before it, but Search Engine Land dubbed it Pigeon as it is a significant update to the algorithm. (They landed on Pigeon because the update mainly relates to local SEO and pigeons always fly home.)

Hence, Pigeon and SEO are important, especially for local brands.

The update should provide more accurate and relevant local search results linked more closely to conventional web search rankings and is not penalty based.

The most notable update deals with how Google will rank local businesses. The new algorithm is more deeply connected to web search capabilities, such as web search ranking signals and search features like synonyms, spelling correction, Knowledge Graph, and others. There have also been upgrades related to location and distance ranking variables. The new search results give more weight to local businesses rather than local brands. For example, a search result for “hamburgers” will give more local, independently owned results over national brands, such as Burger King and McDonald’s.

Another change in Pigeon is good news for Yelp results. Previously, searches like “[business name] yelp” would return Yelp pages at the 3rd or 4th rank rather than as the top result. With the Pigeon update, local directory results are improved. These organic results have a better chance than ever before to appear in the SERPs (search engine results pages).

Pigeon and SEO on mobile

There has been a 60% decline in 7-pack results for several queries that were analyzed since the end of July, according to data from Moz. (Blumenthals.com made these results available in a Google Doc).

Previously mobile local results showed more than 3-packs (3 locations/ local business). Before the update, only a few queries returned results with 3-packs. Post-Pigeon there is an increase in results with 3 packs. The limited amount of local results on mobile may relate to smaller screen sizes and the overall impatience of mobile users. Additionally, Google knows the location of mobile users. 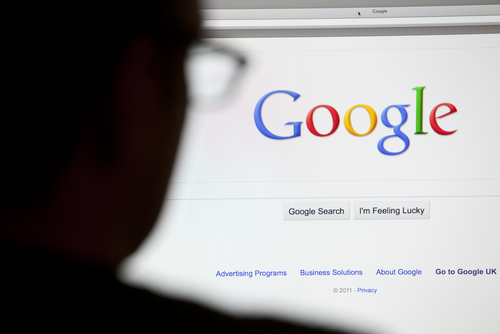 Strategies for Pigeon and SEO

Some websites saw a reduction in traffic after the update. To remedy this for the short-term, SEO marketers can boost traffic with PPC campaigns. For the long-term, marketers will need to concentrate on obtaining search listings for keywords. Marketers should also consider running a competitive analysis and research to see how they stack up to the competition and beef up SEO campaigns.

Local search rankings may also be more heavily impacted by website authority, as this new algorithm is linked to conventional web search rankings. Local rankings may be determined by SEO ranking factors such as back-links and domain authority. Businesses without a local presence should work to build one.

The update is currently only affecting US English search queries and supplying more applicable search results for local users. As of now, Google has not commented on the number of queries that were impacted by the update, so trial and error may be the best strategy for now. It is also important to be on the lookout for ranking or referral changes.

So far the SEO community expressed mixed reactions toward the update, but many feel that it’s still too early to determine the new local algorithm’s impact in the long-term. It’s likely that the update will be generally positive for local SEO, as more attention will be paid to independent local businesses over large corporations and big brands, and local businesses will be better able to compete. The update requires SEO professionals to be flexible, but it could prove advantageous in the end.

Russel Cooke is a small business consultant and writer from Baltimore, MD. After living and working for several years in Louisville, KY. He recently relocated to Los Angeles, CA. Follow him on Twitter @RusselCooke2.